Passion to the excellence.

The numbers of ADC Group A group of actors and directors. The guarantee of a product
perfectly tuned in with the requirements of the market.

Over thirty years of experience

Thanks to its indisputable professionalism, achieved in over 30 years of experience in the dubbing field, ADC Group is able to provide services that are perfectly tuned in with the requirements of an increasingly demanding market, and to guarantee accuracy, punctuality and a good price/quality ratio.

Dubbing direction is a crucial part of our work, and it is performed exclusively by experienced and skilled directors, whom we choose, each time, according to their capability of getting in tune with the particular type of project at hand.

While dubbers must be able to accurately replicate another actor’s interpretation, dubbing directors must know how to guide them, in order to reproduce as accurately the intention of the director of the original movie. 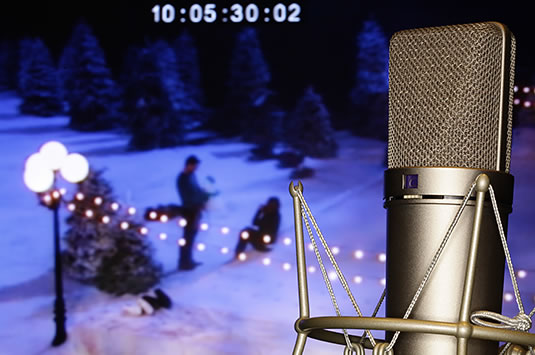 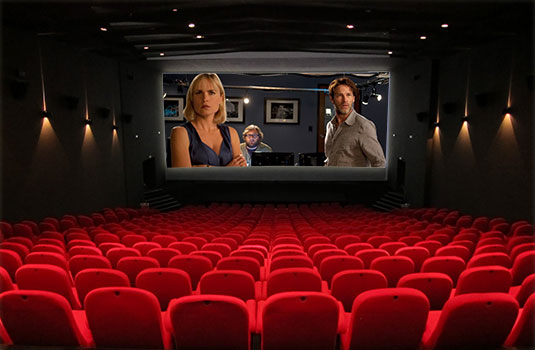 It takes an actor to recognize and replicate another actor’s feelings. Even though they speak different languages and bear different cultures, they both communicate using a universal code, through which emotions are conveyed. That is why, when casting a voice, a good dubbing director will always choose a professional dubber who not only shares a similar timbre with the original actor, but also has the right “personality” for that particular role.

In any case, before proceeding with the dubbing of a project, both the script adaptation and the voice casting will be submitted to the client for approval.

A year of work in ADC Group

Shifts worked in a year

Actors involved in a year

You can find out more about which cookies we are using or switch them off in settings.

This website uses cookies so that we can provide you with the best user experience possible. Cookie information is stored in your browser and performs functions such as recognising you when you return to our website and helping our team to understand which sections of the website you find most interesting and useful.

Strictly Necessary Cookie should be enabled at all times so that we can save your preferences for cookie settings.

If you disable this cookie, we will not be able to save your preferences. This means that every time you visit this website you will need to enable or disable cookies again.